Later on the next morning, Purity woke up.  She could hear her big sister in the kitchen making something to eat.  Purity got out of bed and started looking for a bathrobe to put on.  The hut provided a soft animal print robe.  The safari clothing, she knew was from Prudence. 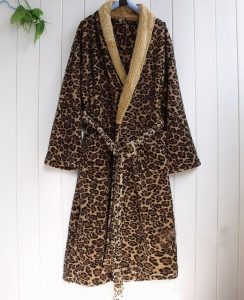 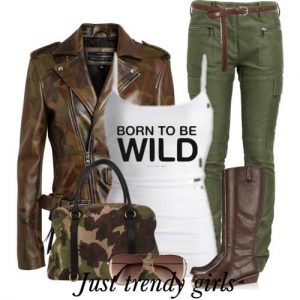 Purity put on the robe and matching slippers.  She walked out into the living room area.  The TV was on and set to watch a video about the place they were staying at.  But just as she was about to hit play, she heard a low familiar voice…

“Can you pass the Fruity Pebbles?” Kris said.

“As long as you hand over my Froot Loops!” remarked Bea with a bit of fire in her voice.  Purity went into the kitchen and saw the table spread out with various sugar filled cereals.

“I didn’t think it would be fair to inflict African food on you, right off the bat!” replied Prudence.  “Don’t get me wrong, it’s great!  It’s just different from what we are all used to.

The girls talked to Kris while Prudence happily brought them milk and sugar.

“Last night was my third night working in a row,” said Purity.  “It’s hard to go to sleep after work, but I have to get to school on time.

“Yeah, nightshift has me all messed up!” said Kris.

“Let’s take a helicopter ride!” said Bea.  “That way we can get our barrings.”  They all got dressed and made their way to the stretch of bush where the helicopter picked up passengers.

Before they knew it, they were on their way. Purity and Bea even got to take turns controlling the helicopter.

That night, they all decided to enjoy a fun movie and game night.  Prudence got the Game of Life down from the closet and the four siblings played for a few hours.  Kris ended up winning the game by retiring first and having the most money: $250,000. 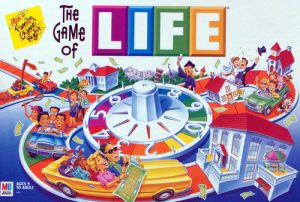 Since Kris won the game, he got to pick the movie for the evening.

“Nope,” remarked Prudence.  “I guess I need to catch up with the times.”  They laid on the couch together watching the incredible chase scenes and car mash-ups until all the girls fell asleep.