I’ll be honest, I’m getting tired of eating matzah. 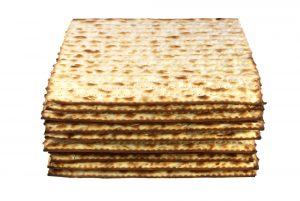 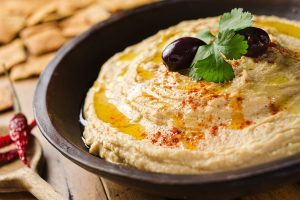 I eat it plain.

One of my students had a birthday today.  He brought in brownies.  None for me though. I can’t wait til Saturday night: bread fest!!!!!

Oh, and another thing…it seems I’ve upset one of my fellow teachers.  She’s started a rumor that “I put all my English Language Learners in a certain class.”  AND, that “our Fourth Grade team puts all the ‘good’ kids in another teacher’s class.”

Yes, being a grown up does not necessarily mean you’ll deal with people who ACT grown up.

And it’s funny, it took a situation with one of my drama kids to show me how STUPID it all was.

One of my actors plays the Golem in our school play.  A Golem is an ancient Jewish legend. It is a man made of clay who protects the Jews. 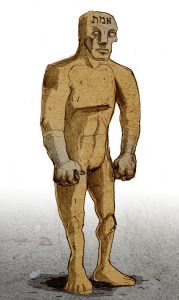 Apparently, a few girls were teasing him about being “the Golem.”  I’m sure they don’t even know what a Golem is!

So, this boy named Kyland is all upset and pulls me aside. I tell him about this silly teacher at school who is spreading rumors about me.  I don’t know if it was because he realized that the same thing that was happening to him was happening to me /OR/ he just saw from another perspective how incredibly stupid it was.  But he was fine after that.

Let the STUPID stuff go ladies!  It just is not worth putting aside your peace of mind. Make it a small PIECE in your mind and then …toss it out! Enjoy the song, “Let it Go,” from Idina Menzel and the Passover Parody that accompanies it.

In California Adventures Amusement Park, I took a test…which Disney character I was most like.  I took this test several years ago.  I was most like Belle from Beauty and the Beast.  I think if I retook the test, I’d be Elsa from Frozen.  I’m not afraid to stand alone if I’m sure that I’m right!