“I’m so tired of EVERYTHING being about YOU!” screamed Bea. “Your prom, your graduation! I’m so sick of being in the background!” She had tears in her eyes as she turned away from the sink and towards her older sister. 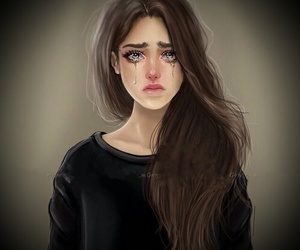 “And now I have to do all the chores around here because YOU have a job!” continued Bea. “Purity has to go to work.  Bea – do the dishes! I’m tired of doing all the work!”

“I know you are tired of…” started Purity.

“And now you have a boyfriend too! You get to go out on dates! I’m stuck here at home. When is this going to end?”  asked Bea.

“I have a few minutes before he picks me up,” answered Purity. “Why don’t I dry these dishes.  You can go hang out in our room for awhile. She gave her little sister an exaggerated salute hoping Bea would go to their room and leave her in peace. 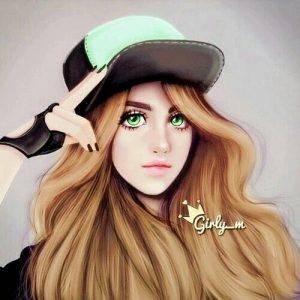 “FINE!” Bea pouted as she threw the towel down onto the counter top.  Bea left the kitchen and walked into their room. She closed the door.  She flung herself dramatically onto the bed and started to cry.

All at once, she felt a soft hand caressing her head.

Bea looked up and saw Prudence was sitting next to her on the bed. Her body was covered in some sort of invisibility cloak as only her head and part of her body could be seen.

Bea swung herself up and clung onto her oldest sister.  And she sobbed and sobbed.  Prudence held her for a very long time.  She stroked her hair and wiped the tears from her face.

When she was finished, Prudence looked her squarely in the eyes.

“Shall we go on another adventure?” asked Prudence.

“Where would we go?” asked Bea.

“Where do you want to go?” asked Prudence.

Suddenly, the door to the room burst open. Purity saw her oldest sister sitting on the bed.  But, she was not exactly happy to see the situation before her…

“My date is here,” announced Purity.  “I’m going!” She turned around hoping that the other family members would not be around.

“We are going on another adventure!” smiled Bea.  “And I get to pick where we are going!”

“Do you want to come?” asked Prudence.  Her face was very stoic as she waited for Purity’s reply.  After their last discussion on the parking lot of the grocery store, Prudence expected the answer to be a ‘no.'”

Purity thought for a minute.  She had missed seeing her oldest sister as she was not coming into the grocery store any longer. Purity knew that Prudence was doing this to help make her more comfortable. Now, she had an opportunity to talk to her oldest sister about it.

“Of course!” smiled Prudence.  “You both know how to manipulate the magic now. You can join us on whatever part of the trip you want.”

“OK,” said Purity.  “I’ll see you both later.” Purity smiled and then closed the door.

“So, where should we go, my sweet (little) scribe,” said Prudence laughing. “I guess I can’t call you little anymore, can I?”

“But what about Dad, Mom and the others?” asked Bea.  Her voice trembled a little.

“Look!” said Prudence giggling as she pointed to the bed.

Bea turned around and saw herself fast asleep on her bed.

“And it’s SO strange!” said Prudence sprinkling a glittery pink dust into the air… “Everyone else in the house seems to need a nap too!”

Bea giggled.  She knew that the magic would keep everyone unaware of their little adventure.  Bea started to think…

“Well, I’d definately want to go back to Paris!  And after reading the Anne Frank book in English class, I’d REALLY like to visit her house in Amsterdam,” exclaimed Bea.

“Hey!  Let’s have another road trip!” suggested Prudence.  “We haven’t had one since we went to San Francisco for my birthday last year.”

“That sounds great!” said Bea. “We can visit some spots that feature famous writers like Anne Frank.

We could stop off in Copenhagen and see the Hans Christian Andersen House,” said Prudence.

“What books did he write that I would know?” asked Bea.  Her smile had brightened considerably as the prospects of this new adventure were rather exciting.

“He wrote stories like the Snow Queen and the Twelve Dancing Princesses.  But he’s best known for the story, the Little Mermaid. You might remember the Disney version of the story… 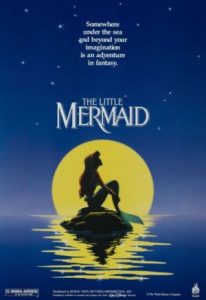 Bea and Prudence gathered up some clothes and her tooth brush and made through the front door and onto the walkway leading to the driveway. 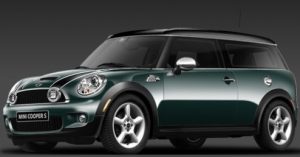 “It came fully loaded.  And I mean FULLY loaded!  Fasten your seat belt.  This car flies fast!  said Prudence.  Before they knew it, they were up and away onto their first stop.

“Can I try to pull up music on your Sirius Radio?” asked Bea.

“Of course!” said Prudence.  It was not long before Bea made her selection and showed it to her sister for her approval.

“Great choice!” said Prudence. It was a song they had heard many times before on their adventures.

For the next several hours, they took turns choosing songs to play as their magical MINI Cooper flew them “across the pond” to their first destination: Amsterdam, The Netherlands. 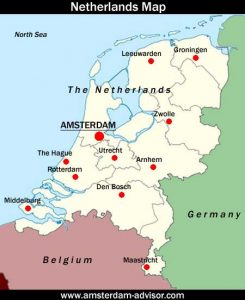